California Gov. Gavin Newsom: “I won’t be swayed by protests”

California Governor Gavin Newsom made it clear over the weekend that he isn’t paying any attention to the Californians protesting his draconian COVID-19 lockdown orders.

The protests have sprung up in cities across the state, including a huge one in San Diego.

Protest in downtown San Diego. Massive drive-by and about a hundred+ folks on the street and around the corner.

Newsom has announced a six-point plan to re-open the state, but the standards are so high that many believe the governor has no real plans to re-open.

It’s an understandable concern. If you plan to re-open your state any time soon, do you fill in skate parks with sand?

California is filling their skate parks with sand to make them unusable amid mandated lockdown. 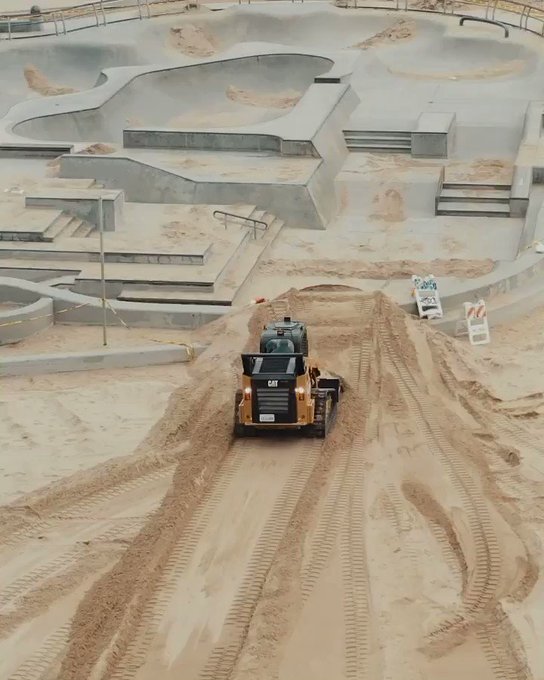 In states across the country, governors are ignoring or ridiculing the grassroots protests ignited by the overreaching COVID-19 lockdown.

“It’s that kind of irresponsible action that puts us in this situation where we might have to actually think about extending stay-at-home orders, which is supposedly what they protesting,” said Michigan Governor Gretchen Whitmer in an interview with MSNBC host Rachel Maddow.

If governors like Whitmer and Newsom believe they’ve seen the last of the protesting, they’re in for a rude surprise.

Since we launched OpenTheStates.com last week, we’ve seen an overwhelming level of support from patriots across the country. At the beginning of the week, only a few groups had listed their information on our interactive map. Now, all but a few states have listed groups that you can get in touch with — and we expect the rest of the states to be filled in in the next few days!

We’ve also seen tens of thousands of people sign our petitions to the President, Congress, and state governors asking them to re-open their states and save American livelihoods.

If you want to get involved in your state, it’s easy. Simply visit OpenTheStates.com to check out all the tools and information we’ve compiled to hold our officials accountable for their actions during this crisis.

This article originally appeared on ConventionOfStates.com